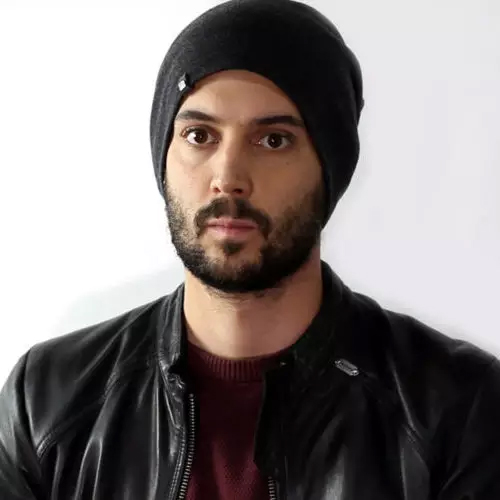 He is a young architect enrolled in the register of architects of Padua.

His interests include exploring the use of contemporary methods of architectural design by favoring a “form-making” approach in contrast to that of “form-finding” and investigation through multiple “media”.

Using advanced prototyping techniques such as “robotic fabrication” and “additive manufacturing”, he is interested in redefining the possibilities of contemporary architecture by trying to address new solutions to existing problems or to raise new ones.

He attended the three-year degree course at the IUAV University of Venice and participated in the Erasmus international exchange program at the Universidade Tecnica de Lisboa where he was influenced by the Portuguese school; subsequently he enrolled at the Politecnico di Milano where he obtained a specialist degree in architecture with honors. In 2013 he attended the postgraduate master’s degree in Emergent Systems Technology and Media at the Southern California Institute of Architecture (Sci-Arc) in Los Angeles where he again obtained his degree with honors. In his previous work experience he had the opportunity to work in the studios of Peter Eisenman, Marcelo Spina (P-A-T-T- E-R-N-S) and Raffaella Laezza.